10. An Image of Our Generation

We have every right to believe that our generation too was included in the words of the Mother of God when she glorified that mercy shared in "from generation to generation" by those who allow themselves to be guided by the fear of God. The words of Mary's Magnificat have a prophetic content that concerns not only the past of Israel but also the whole future of the People of God on earth. In fact, all of us now living on earth are the generation that is aware of the approach of the third millennium and that profoundly feels the change that is occurring in history. 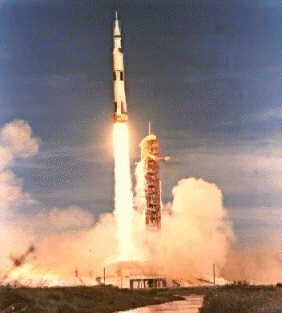 The present generation knows that it is in a privileged position: progress provides it with countless possibilities that only a few decades ago were undreamed of. Man's creative activity, his intelligence and his work, have brought about profound changes both in the field of science and technology and in that of social and cultural life. Man has extended his power over nature and has acquired deeper knowledge of the laws of social behavior. He has seen the obstacles and distances between individuals and nations dissolve or shrink through an increased sense of what is universal, through a clearer awareness of the unity of the human race, through the acceptance of mutual dependence in authentic solidarity, and through the desire and possibility of making contact with one's brothers and sisters beyond artificial geographical divisions and national or racial limits. Today's young people, especially, know that the progress of science and technology can produce not only new material goods but also a wider sharing in knowledge.

The extraordinary progress made in the field of information and data processing, for instance, will increase man's creative capacity and provide access to the intellectual and cultural riches of other peoples. New communications techniques will encourage greater participation in events and a wider exchange of ideas. The achievements of biological, psychological and social science will help man to understand better the riches of his own being. It is true that too often this progress is still the privilege of the industrialized countries, but it cannot be denied that the prospect of enabling every people and every country to benefit from it has long ceased to be a mere utopia when there is a real political desire for it.
at 8:45 AM