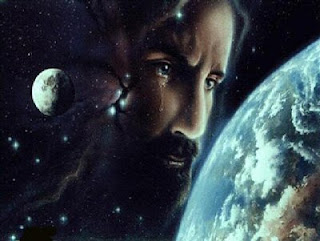 But side by side with all this, or rather as part of it, there are also the difficulties that appear whenever there is growth. There is unease and a sense of powerlessness regarding the profound response that man knows that he must give. The picture of the world today also contains shadows and imbalances that are not always merely superficial. The Pastoral Constitution Gaudium et spes of the Second Vatican Council is certainly not the only document that deals with the life of this generation, but it is a document of particular importance. "The dichotomy affecting the modern world," we read in it, "is,,in fact, a symptom of a deeper dichotomy that is in man himself. He is the meeting point of many conflicting forces. In his condition as a created being he is subject to a thousand shortcomings, but feels untrammelled in his inclinations and destined for a higher form of life. Torn by a welter of anxieties he is compelled to choose between them and repudiate some among them. Worse still, feeble and sinful as he is, he often does the very thing he hates and does not do what he wants. And so he feels himself divided, and the result is a host of discords in social life."109 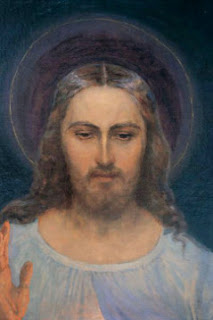 Towards the end of the introductory exposition we read: ". . .in the face of modern developments there is a growing body of men who are asking the most fundamental of all questions or are glimpsing them with a keener insight: What is man? What is the meaning of suffering, evil, death, which have not been eliminated by all this progress? What is the purpose of these achievements, purchased at so high a price?"110

In the span of the fifteen years since the end of the Second Vatican Council, has this picture of tensions and threats that mark our epoch become less disquieting? It seems not. On the contrary, the tensions and threats that in the Council document seem only to be outlined and not to manifest in depth all the dangers hidden within them have revealed themselves more clearly in the space of these years; they have in a different way confirmed that danger, and do not permit us to cherish the illusions of the past.
at 9:19 AM