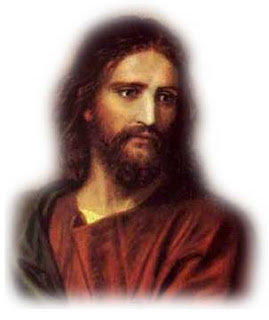 It Is Christ Himself


20. It is profoundly significant that when Paul presents this mysterium pietatis he simply transcribes, without making a grammatical link with what he has just written,(105) three lines of a Christological hymn which-in the opinion of authoritative scholars- has used in the Greek-speaking Christian communities.
In the words of that hymn, full of theological content and rich in noble beauty, those first-century believers professed their faith in the mystery of Christ, whereby:
The mystery or sacrament of pietas, therefore, is the very mystery of Christ. It is, in a striking summary, the mystery of the incarnation and redemption, of the full passover of Jesus, the Son of God and son of Mary: the mystery of his passion and death, of his resurrection and glorification. What St. Paul in quoting the phrases of the hymn wished to emphasize was that this mystery is the hidden vital principle which makes the church the house of God, the pillar and bulwark of the truth. Following the Pauline teaching, we can affirm that this same mystery of God's infinite loving kindness toward us is capable of penetrating to the hidden roots of our iniquity! in order to evoke in the soul a movement of conversion, in order to redeem it and set it on course toward reconciliation. 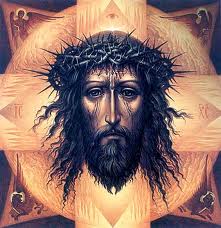 St. John too undoubtedly referring to this mystery, but in his own characteristic language which differs from St. Paul's, was able to write that "anyone born of God does not sin, but he who was born of God keeps him, and the evil one does not touch him."(107) In this Johannine affirmation there is an indication of hope, based on the divine promises: The Christian has received the guarantee and the necessary strength not to sin. It is not a question therefore of a sinlessness acquired through one's own virtue or even inherent in man, as the Gnostics thought. It is a result of God's action. In order not to sin the Christian has knowledge of God, as St. John reminds us in this same passage. But a little before he had written: "No one born of God commits sin; for God's seed abides in him."(108) If by "God's seed" we understand, as some commentators suggest, Jesus the Son of God, then we can say that in order not to sin or in order to gain freedom from sin the Christian has within himself the presence of Christ and the mystery of Christ, which is the mystery of God's loving kindness.
at 1:39 PM