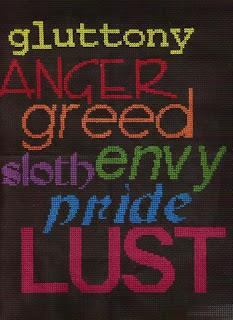 16. Sin, in the proper sense, is always a personal act, since it is an act of freedom on the part of an individual person and not properly of a group or community. This individual may be conditioned, incited and influenced by numerous and powerful external factors. He may also be subjected to tendencies, defects and habits linked with his personal condition. In not a few cases such external and internal factors may attenuate, to a greater or lesser degree, the person's freedom and therefore his responsibility and guilt. But it is a truth of faith, also confirmed by our experience and reason, that the human person is free. This truth cannot be disregarded in order to place the blame for individuals' sins on external factors such as structures, systems or other people. Above all, this would be to deny the person's dignity and freedom, which are manifested-even though in a negative and disastrous way-also in this responsibility for sin committed. Hence there is nothing so personal and untransferable in each individual as merit for virtue or responsibility for sin.
As a personal act, sin has its first and most important consequences in the sinner himself: that is, in his relationship with God, who is the very foundation of human life; and also in his spirit, weakening his will and clouding his intellect.
At this point we must ask what was being referred to by those who during the preparation of the synod and in the course of its actual work frequently spoke of social sin. The expression and the underlying concept in fact have various meanings. 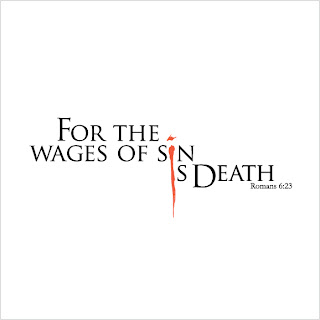 To speak of social sin means in the first place to recognize that, by virtue of human solidarity which is as mysterious and intangible as it is real and concrete, each individual's sin in some way affects others. This is the other aspect of that solidarity which on the religious level is developed in the profound and magnificent mystery of the communion of saints, thanks to which it has been possible to say that "every soul that rises above itself, raises up the world." To this law of ascent there unfortunately corresponds the law of descent. Consequently one can speak of a communion of sin, whereby a soul that lowers itself through sin drags down with itself the church and, in some way, the whole world. In other words, there is no sin, not even the most intimate and secret one, the most strictly individual one, that exclusively concerns the person committing it. With greater or lesser violence, with greater or lesser harm, every sin has repercussions on the entire ecclesial body and the whole human family. According to this first meaning of the term, every sin can undoubtedly be considered as social sin.
at 6:59 PM