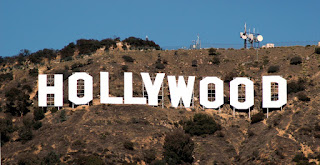 Having said this in the clearest and most unequivocal way, one must add at once that there is one meaning sometimes given to social sin that is not legitimate or acceptable even though it is very common in certain quarters today.(74) This usage contrasts social sin and personal sin, not without ambiguity, in a way that leads more or less unconsciously to the watering down and almost the abolition of personal sin, with the recognition only of social gilt and responsibilities. According to this usage, which can readily be seen to derive from non-Christian ideologies and systems-which have possibly been discarded today by the very people who formerly officially upheld them-practically every sin is a social sin, in the sense that blame for it is to be placed not so much on the moral conscience of an individual, but rather on some vague entity or anonymous collectivity such as the situation, the system, society, structures or institutions. 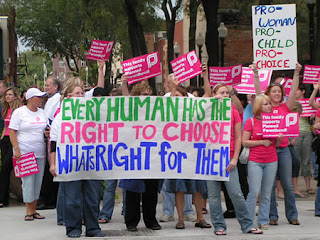 Whenever the church speaks of situations of sin or when the condemns as social sins certain situations or the collective behavior of certain social groups, big or small, or even of whole nations and blocs of nations, she knows and she proclaims that such cases of social sin are the result of the accumulation and concentration of many personal sins. It is a case of the very personal sins of those who cause or support evil or who exploit it; of those who are in a position to avoid, eliminate or at least limit certain social evils but who fail to do so out of laziness, fear or the conspiracy of silence, through secret complicity or indifference; of those who take refuge in the supposed impossibility of changing the world and also of those who sidestep the effort and sacrifice required, producing specious reasons of higher order. The real responsibility, then, lies with individuals.
A situation-or likewise an institution, a structure, society itself-is not in itself the subject of moral acts. Hence a situation cannot in itself be good or bad.
At the heart of every situation of sin are always to be found sinful people. So true is this that even when such a situation can be changed in its structural and institutional aspects by the force of law or-as unfortunately more often happens by the law of force, the change in fact proves to be incomplete, of short duration and ultimately vain and ineffective-not to say counterproductive if the people directly or indirectly responsible for that situation are not converted.
at 11:16 AM