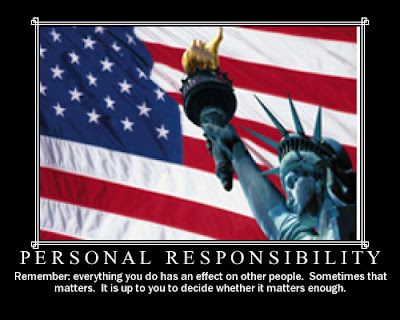 Another reason for the disappearance of the sense of sin in contemporary society is to be found in the errors made in evaluating certain findings of the human sciences. Thus on the basis of certain affirmations of psychology, concern to avoid creating feelings of guilt or to place limits on freedom leads to a refusal ever to admit any shortcoming. Through an undue extrapolation of the criteria of the science of sociology, it finally happens-as I have already said-that all failings are blamed upon society, and the individual is declared innocent of them. Again, a certain cultural anthropology so emphasizes the undeniable environmental and historical conditioning and influences which act upon man, that it reduces his responsibility to the point of not acknowledging his ability to perform truly human acts and therefore his ability to sin.


The sense of sin also easily declines as a result of a system of ethics deriving from a certain historical relativism. This may take the form of an ethical system which relativizes the moral norm, denying its absolute and unconditional value, and as a consequence denying that there can be intrinsically illicit acts independent of the circumstances in which they are performed by the subject. Herein lies a real "overthrowing and downfall of moral values," and "the problem is not so much one of ignorance of Christian ethics," but ignorance "rather of the meaning, foundations and criteria of the moral attitude."(103) Another effect of this ethical turning upside down is always such an attenuation of the notion of sin as almost to reach the point of saying that sin does exist, but no one knows who commits it.

Finally the sense of sin disappears when-as can happen in the education of youth, in the mass media and even in education within the family-it is wrongly identified with a morbid feeling of guilt or with the mere transgression of legal norms and precepts.
at 1:40 PM

Email ThisBlogThis!Share to TwitterShare to FacebookShare to Pinterest
Labels: Apostolic Exhoration on the Sacrament of Penance, Loss of the Sense of Sin, Personal Responsibility, Pope John Paul II